Australian singer-songwriter and multi-instrumentalist Xavier Rudd’s will returns to Kuranda to play at Kuranda Amphitheatre on Sunday 18 August 2019. This is a show not to be missed!

Shortly after releasing the hit single Walk Away in March 2018, fans were welcoming the epic 9th studio album from Xavier titled Storm Boy.

Debuting at #1 on the Australian ARIA charts and in the top 10 in some European countries, Xavier took Storm Boy on the road, visiting North America, the UK and Europe as well as Australia & New Zealand – but until now, nothing north of Brisbane.

This is his the first time to the North Queensland region since 2015 and as a very special treat, xavier will be joined by New Zealand’s Katchafire and chill-master Bobby Alu. 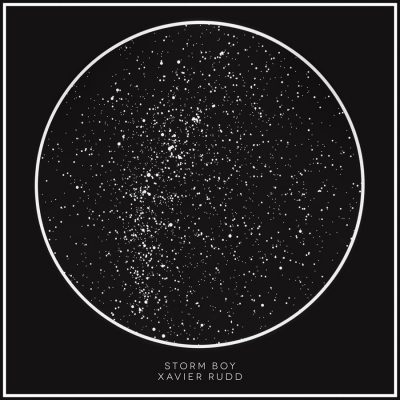