The award was received only hours after Premier Palaszczuk announced 2020 will be the year of indigenous Tourism, marking a significant year ahead for the experience.

The submission recognised a successful relationship spanning over the last quarter of a century between the The Woodward family, founders and owners of the CaPTA Group, and the Enochs, who are from the Quandamooka (North Stradbroke Island) and Kaanjtju (Lockhart River) tribes. The two families began working together in 1993, when founders Charles and Pip Woodward worked alongside Donald Enoch, Brian Enoch and current Pamagirri Manager Elder William Enoch Snr to pioneer Rainforestation Pamagirri Aboriginal Experience with the permission of the late Djabugay Elder Lyn Hobbler.

Consisting of the Dreamtime Walk and Pamagirri Dance Show, this tourism experience gave local Indigenous people a platform to share their culture, history and stories. Over the 26 years since its inception, Pamagirri have performed approximately 22,500 times and welcomed about 2,900,000 visitors from every corner of the globe.

William Enoch-Tranby and Pip Woodward accepted the award on behalf of the two families and the whole Rainforestation team. 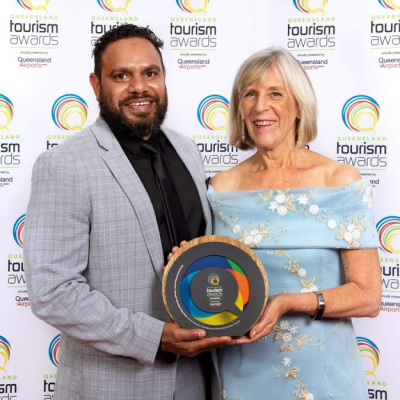 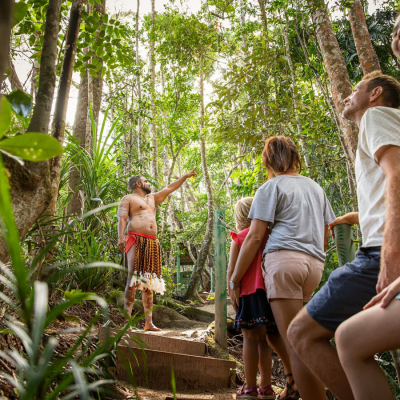 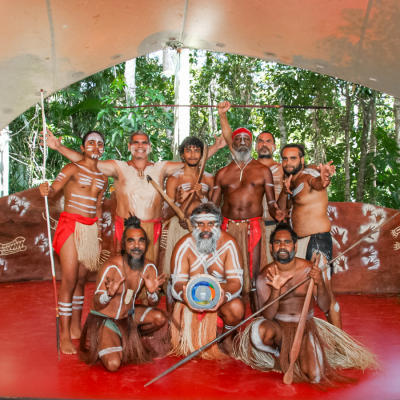 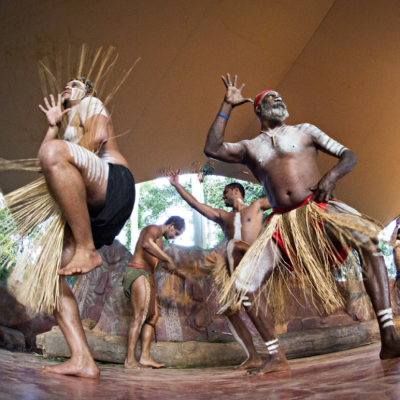 CaPTA Group Cultural Development Officer William Enoch-Tranby said receiving the award was particularly meaningful, considering the Premier’s announcement.“This represents the collaborative partnership between the Woodwards, and my family, since 1993 – it has been a long healthy journey which will continue for years to come.” He said “I was already celebrating the announcement that 2020 would be the year of indigenous tourism, so to take out this award was just cream on the top. It shows the industry is very serious about moving Indigenous Tourism to the forefront.”

CaPTA Group founder Pip Woodward said she had fond memories of how the journey all began. “Charles had the vision to work with indigenous people to showcase their culture to an international audience, and the tourists had a real appetite for it,” she said. “Even before we started Pamagirri, when we first opened in 1976, our first indigenous team member Gerald Collins drove Army Ducks, and then in 1987, Jimmy Edwards began throwing boomerangs with his dog Sammy to entertain guest waiting for their duck tours,” she said.

The award will be proudly displayed up at Rainforestation.

Rainforestation Nature Park has three unique attractions all on one site: Amphibious Army Duck Tours of the rainforest, the Pamagirri Aboriginal Experience, and the Koala & Wildlife Park. Rainforestation issituated on the Kennedy Highway, 5 minutes from Kuranda Village, and 30 minutes from Cairns.